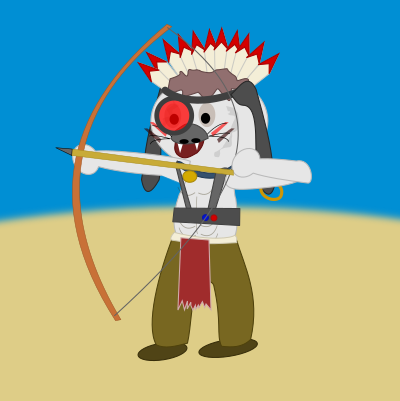 Died
April 12, 2084 (aged 31)
Species
Human (Likely)
Allegiance
United Earth
Service/branch
United Earth Space Marines (UESM)
Years of service
2070-2084
Rank
Colonel
In December of 2052, a strange looking baby turned up at the doorstep of the Epiphany Cathedral in Kostroma, Russia. Monks at the cathedral took the boy in, calling him Dogface Boy due to his strange appearance. In 2068, Dogface wandered away from the cathedral and became stray, eventually turning up in California a year later. There, he wound up enlisting in the United Earth Space Marines, eventually going on to become a commissioned officer and commanding the United Earth Lunar 3 maximum security prison on the Moon.

Largely raised by Russian Orthodox monks, Dogface Boy spent little to no time in the state sanctioned public school system. In fact, state officials refused to even recognize Dogface Boy as human until 2065, barring him from receiving state sponsored medical care for much of his childhood. As such, Dogface Boy's education was derived primarily from watching and interacting with the monks who had taken him in.

One night in 2068 when Dogface Boy was 16 years of age, one of the monks in the cathedral inadvertently left the back door ajar. Dogface Boy wandered out of the cathedral into the world, where he was not seen again until he turned up at a United Earth Space Marines recruitment facility on the other side of the world in California a year later. Despite having no paperwork or personal identification, Dogface Boy was accepted into the program and shipped off to the United Earth Space Marine Recruit Training facility in San Diego, California in January of 2070.

After completing boot camp, the Space Marines sent Dogface Boy off to the United Earth Medical Institute lab in London, England. There, Dogface underwent months of intensive medical tests and procedures. Top military brass were concerned that Dogface Boy may actually be an alien of unknown origin, sent to infiltrate and spy on United Earth. After months of tests, it was decided conclusively that Dogface Boy was just a regular human with severe physical deformities. Dogface Boy was then transferred back to the North American command in January 2072, where he was assigned to an elite combat squad commanded by Sarge as a standard rifleman.

On March 2, 2072, Sarge and his team were dispatched to the Corporate Industries research station on Deimos Colony in response to a distress signal received from laboratory administrator Dr. Edward Munson. In what later became known as the Deimos Incident, the mission quickly fell into chaos after it was discovered that an AI construct named Wadsworth was planning a full scale invasion of Earth. 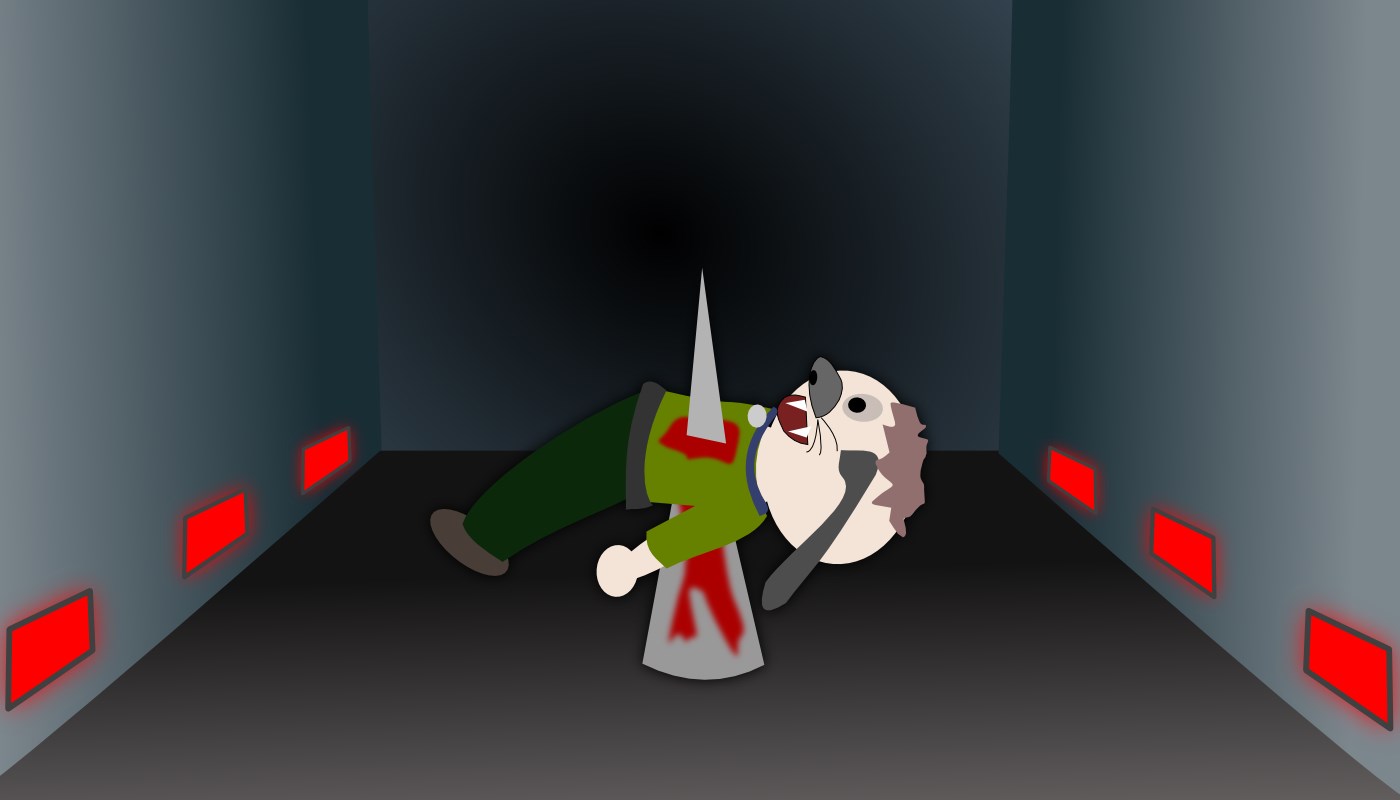 Early in the mission on Deimos, Dogface Boy went missing. Sarge sent out an attachment commanded by Staci Adams to determine his whereabouts, and he was discovered impaled on a metal spike. Outraged, Sarge demanded answers from Administrator Munson, and hostilities between the Marine squad and the station personnel quickly escalated. 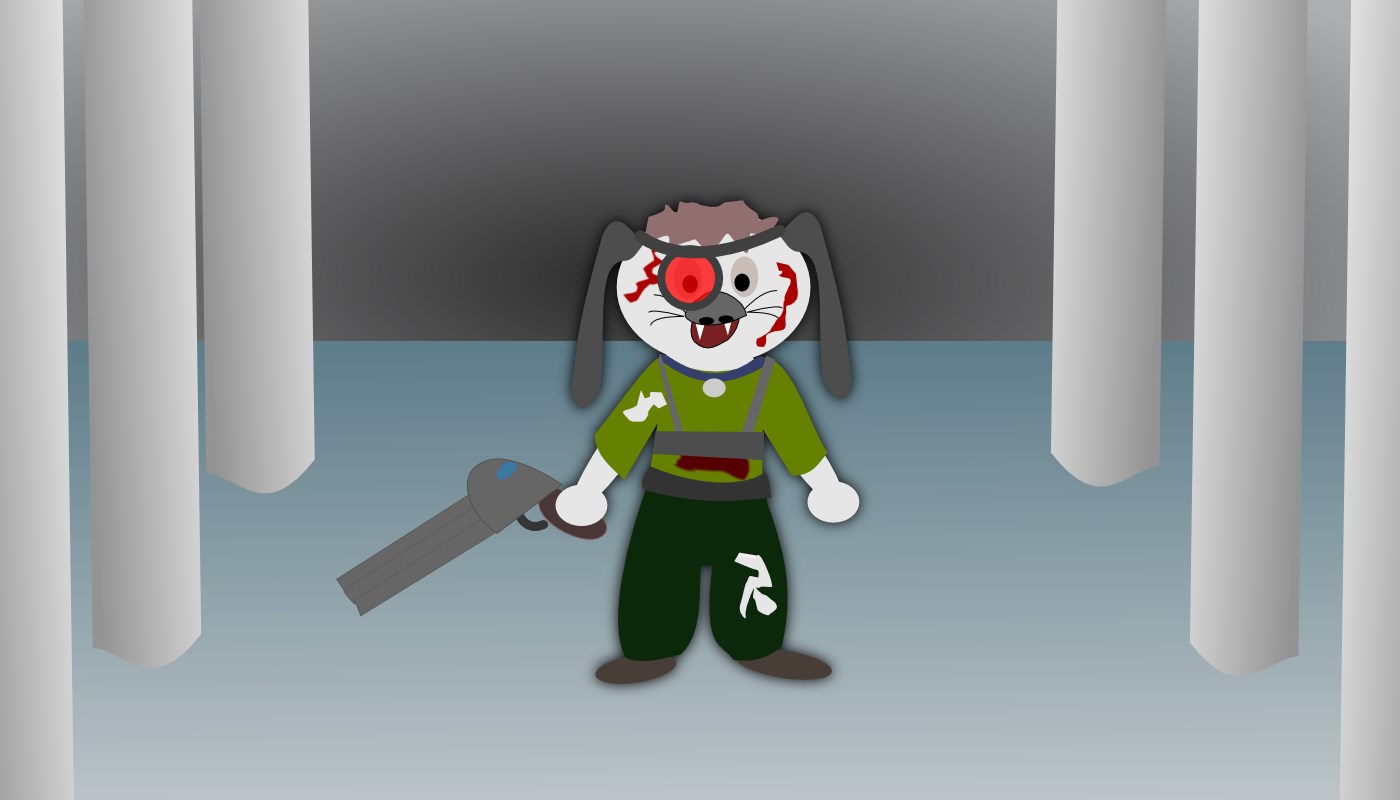 While Sarge and the rest of the team set out to begin questioning Munson's staff about the murder, station AI Wadsworth operated on the lifeless body of Dogface Boy, managing to reanimate him as a half-man half-machine cyborg, determined to destroy Sarge and the rest of the squad. After a brief fight, Dogface Boy's memory returned, and he was able to overcome Wadsworth's neural programming and rejoin the squad.

Due to the new cyborg enhancements, Dogface Boy now possessed super human strength and combat abilities, making him an extremely capable and deadly member of the squad. Through the remainder of the mission and his time in Sarge's squad, Dogface Boy often served in a strongman and intimidation role, able to extract confessions from foes with a simple glance and sinister smile. 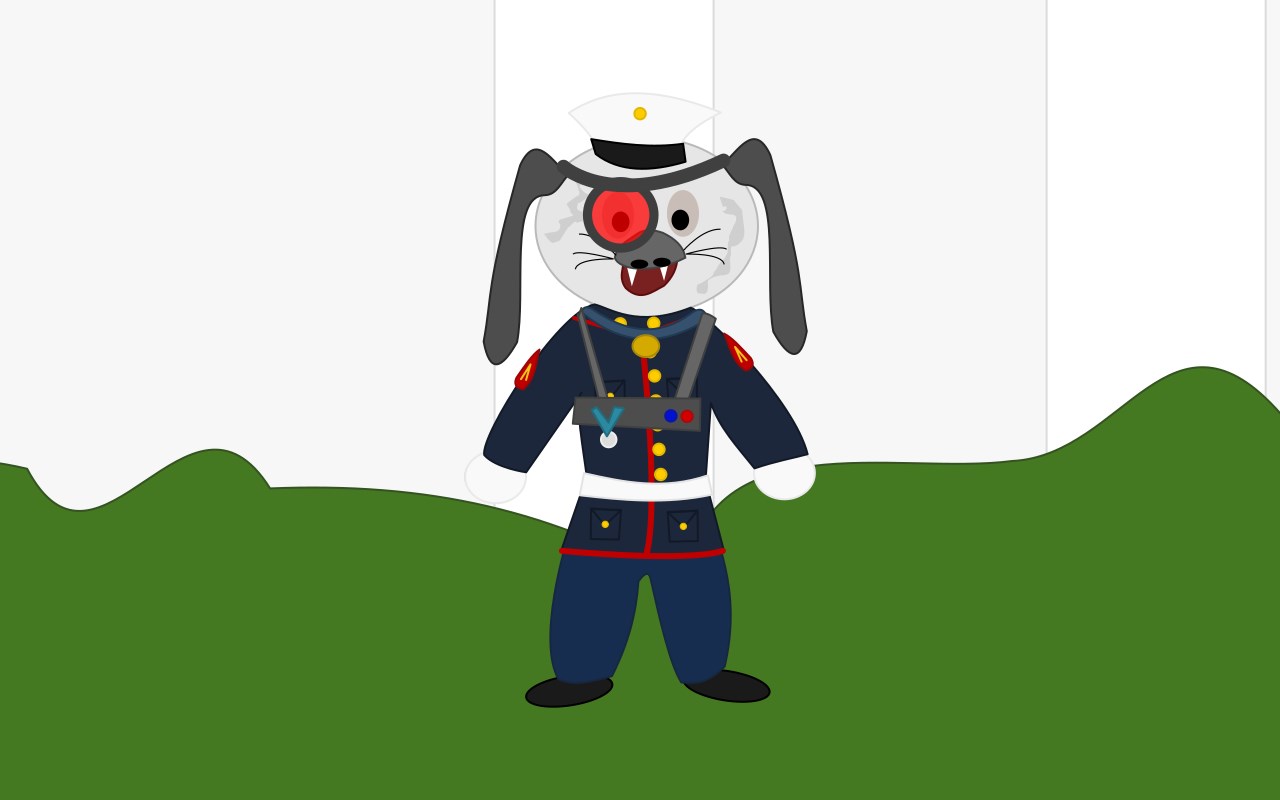 After the Deimos Incident, Dogface Boy remained with the Sarge squad for a few months, before leaving to attend the United Earth Officer School in early 2073. As a new lieutenant, Dogface Boy spent several years commanding Marine detachments for the United Earth Space Fleet, racking up victories and working up through the ranks while spending the majority of his time off-world on various United Earth starships.

By the year 2080, Dogface Boy had worked his way up to the rank of colonel. By now, he was a well known and highly respected member of the Space Marines, having racked up an impressive array of awards and distinctions. The years of constant combat were weighing heavily on him though, and he requested to be moved to lighter office work.

In September 2080, Dogface Boy was placed in command of the United Earth Maximum Security Prison Lunar 3. As commander of Lunar 3, Dogface Boy was known as a ruthless and competent administrator, reducing prison riots and other incidents by over 80%. In fact, there would not be a single breakout at the facility during Dogface Boy's entire tenure, save for the incident that ended his life in 2084.

On April 12, 2084, a prisoner at Lunar 3 named Frank Munson, who was a captured operative from the League of Independent States, became the first prisoner to break out of his cell since Dogface Boy took command of the facility. Munson was able to overpower a guard and steal his weapon, resulting in a deadly rampage that quickly threw the entire Lunar 3 facility into chaos. 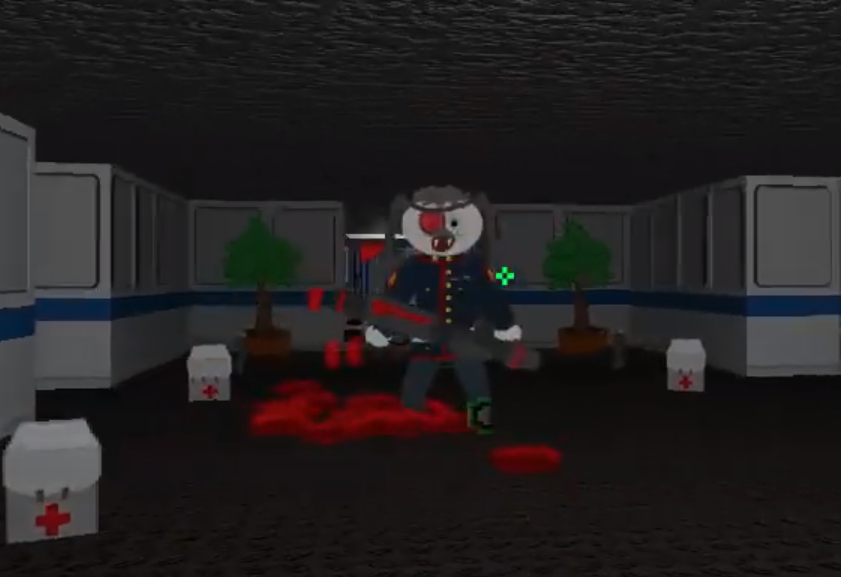 The breakout left Dogface Boy enraged at the sheer incompetence of his guard staff. Determined not to allow Munson to leave the facility, Dogface Boy correctly estimated that Munson would try to escape via the facility's cargo transporter device.

Link archives to wiki articles I have edited. - My Colony Universe