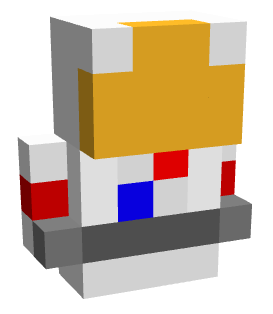 Welcome to the official website for My Colony from Ape Apps! Here you will find everything you need to know about the exciting universe of My Colony, from the games, to the latest news, to the backstory and more!

The My Colony Universe was created by Brandon Stecklein and Ape Apps and takes place in our future during a time when the people of earth have united into a single world government (United Earth) and are beginning to expand out into the galaxy. The story unfolds over 10 games (and counting) and over additional content which you can find on this website. The universe continues to grow and expand through new releases and lore contributions through the community!

The games in the My Colony Universe cover multiple genres, including role playing, real time strategy, first person shooter, trading, and platformer. The primary two games are a mix between city building, strategy, and resource management, and can be found at the links below:


Outside of the main two titles, there is a lot of content available in the My Colony Universe. Check out the games, read up on the lore at the wiki, subscribe to the My Colony Podcast, or get support or join the discussion at the My Colony Forums at Ape Apps. You can also join the official Ape Apps Discord Server.

Another great resource for My Colony players is Coloniae. Coloniae is an independent website that provides game statistics, resources, and references for My Colony. Any serious player of My Colony or My Colony 2 should check out and bookmark Coloniae. 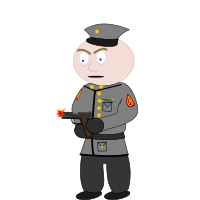 The My Colony Universe was established on March 2, 2013 with the release of Deimos, a linear role playing game from Ape Apps that introduced the United Earth faction and the characters Sarge, Arms McGee, Staci Adams, Dogface Boy, Wurm, and Wadsworth. The backstory in this game laid the initial groundwork for the entire My Colony universe. Deimos was followed up by End of the Earth on September 17, 2015, and then by My Colony on May 16, 2016. My Colony initially had a limited backstory based loosely on the Deimos series, but as the game grew in popularity and the desire for more lore and backstory increased, it was further tied into the primary story-line established with 2013's Deimos and thus, the My Colony Universe was born!