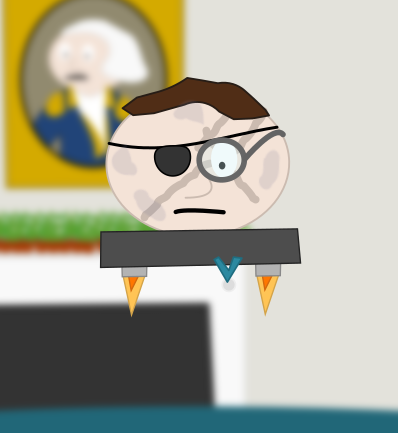 Died
April 12, 2084 (aged 31)
Species
Human
Allegiance
United Earth
Service/branch
United Earth Space Marines (UESM)
Years of service
2070-2072
Rank
Corporal
Reginald Wurmzhinsky, nicknamed Wurm by his peers, enlisted in the United Earth Space Marines in 2070, going on to achieve the rank of corporal and earning several medals and awards for bravery. He was discharged from service following the Deimos Incident of 2072, where he suffered numerous severe injuries and lost most of his body.

Wurmzhinsky grew up in a quiet suburb of Cleveland, Ohio in the 2050's-60's. Always fascinated by technology, he became known to friends and family as a tinkerer who could fix almost anything. Wurm's gift for repair gave his family high expectations that he would go on to college and become an engineer, but they were dismayed in late 2069 when Wurm came home and informed his father that he was enlisting in the United Earth Space Marines.

In January of 2070, Wurm shipped off to the United Earth Space Marine Recruit Training facility in San Diego, California. Following boot camp, he received further training in basic electronics maintenance, and was assigned to an elite combat squad commanded by Sarge as a technology expert.

In response to the accidental United Earth bombing of a children's hospital in Paris in early 2071, Sarge and his team were dispatched to the city in an attempt to restore law and order. During the deployment, Wurm was able to successfully diffuse a bomb that was placed by rioters near the Arc de Triomphe. The complexity of the bomb solidified Wurm's reputation as a competent engineer and earned him a promotion to the rank of corporal.

On March 2, 2072, Sarge and his team were dispatched to the Corporate Industries research station on Deimos Colony in response to a distress signal received from laboratory administrator Dr. Edward Munson. In what later became known as the Deimos Incident, the mission quickly fell into chaos after it was discovered that an AI construct named Wadsworth was planning a full scale invasion of Earth. 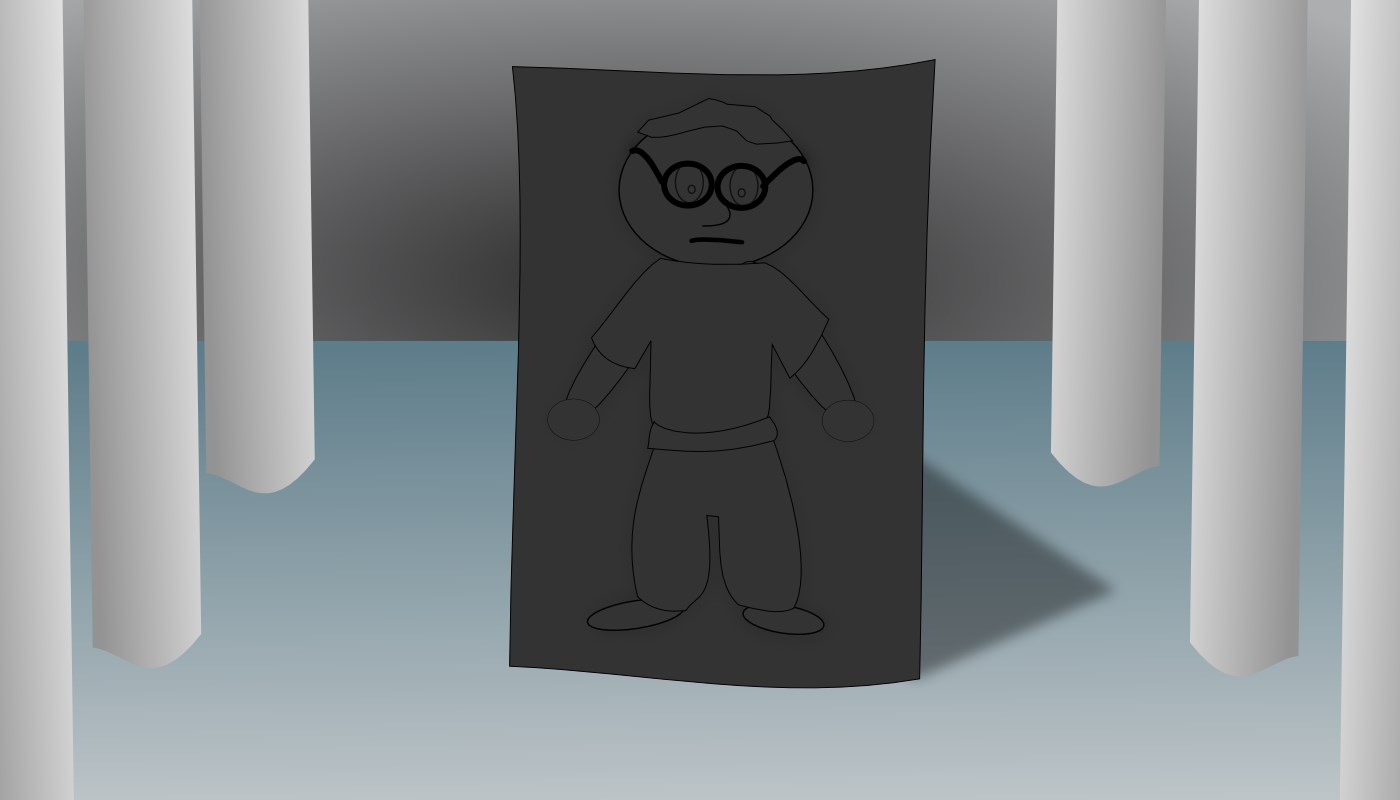 Hours after arriving at the research station on Deimos, Wurm was captured by forces loyal to Wadsworth and was subsequently frozen in a block of carbonite. Although unable to physically move, he was still able to play a vital role in fighting Wadsworth by blocking the entrance to the station's only transport vessel. When Sarge and his team returned to Earth, they were unable to immediately thaw Wurm out of fear of causing him further injury. 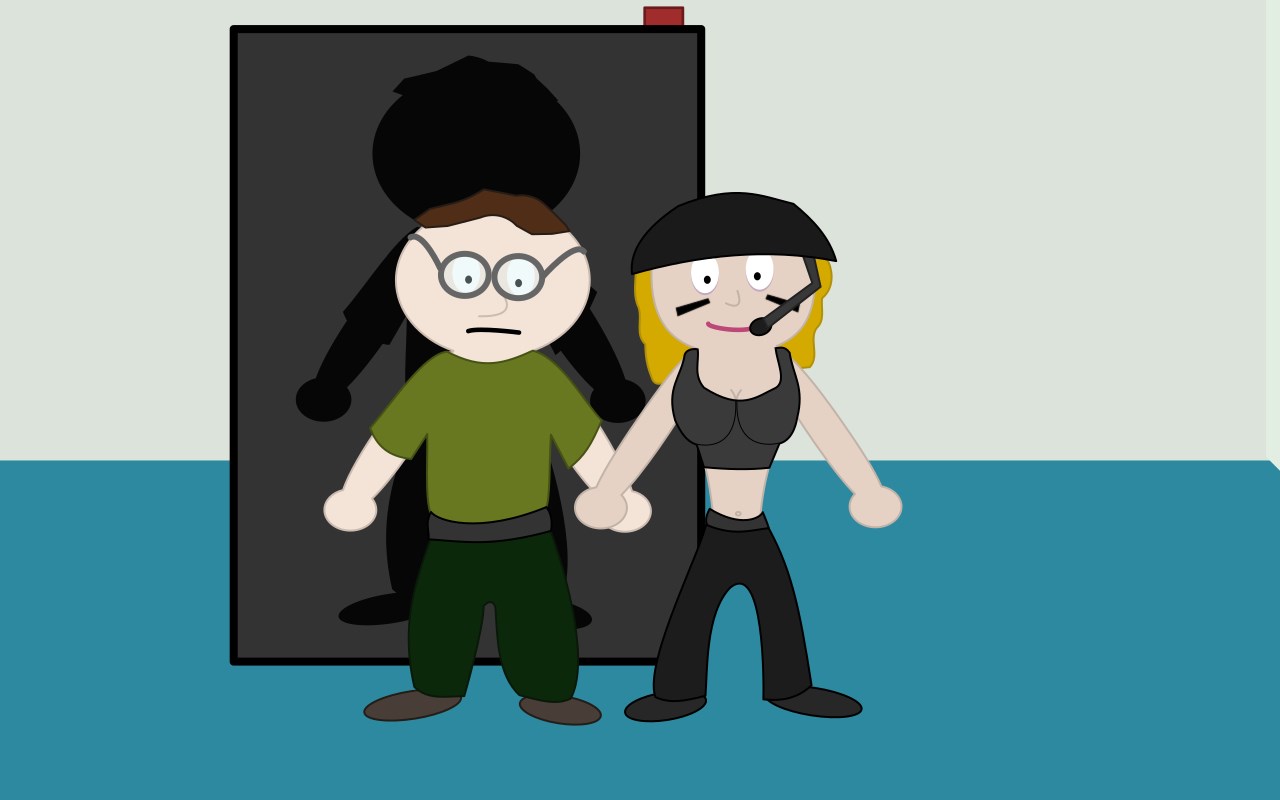 When Wadsworth and his army of AI constructs launched their invasion of Earth, the carbonite encased Wurm was again captured and taken into the White House by Wadsworth's forces. During the fighting that followed, Sarge and his team were able to successfully penetrate the White House, and Wurm was ultimately thawed out and saved by fellow team mate (and rumored love interest) Staci Adams. Unfortunitely, during the rescue of Wurm notorious gangster and Wadsworth henchman Blobba initiated a self-destruct sequence on the White House and destroyed the important historical landmark. 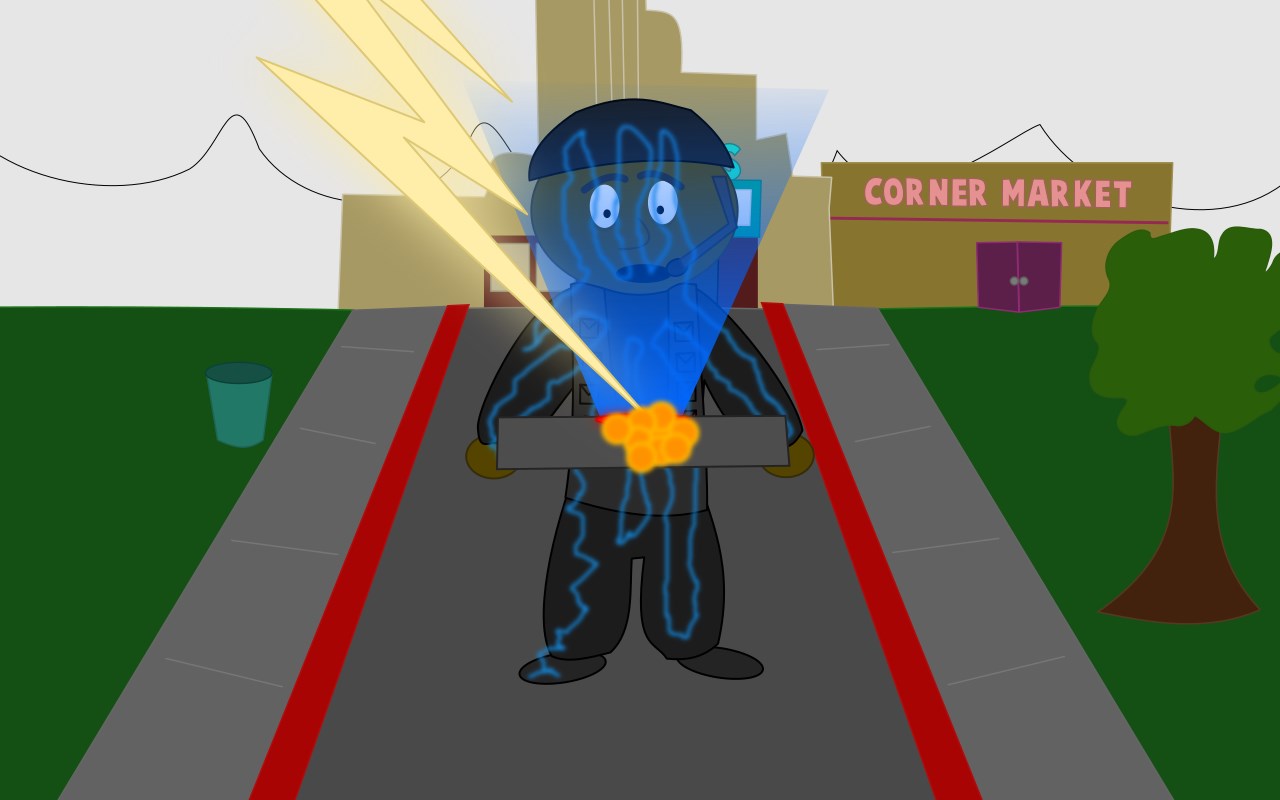 With their technical expert thawed out, Sarge and his team determined to use Earth's EMP defensive cannon in order to shut down Wadsworth's AI forces. Wurm was able to successfully launch the weapon, but the plan was thwarted when Wadsworth traveled back in time in an attempt to enslave humanity in the past. Sarge and his team were able to follow Wadsworth back to the year 1955 and destroy him, and using his technical skill, Wurm was able to successfully reverse engineer Wadsworth's control circuits and rebuild a time machine for the team's return to the year 2072. Upon activation however, the control circuit was struck by a bolt of lightening, inadvertently sending team leader Sarge back to the year 1885.

Once in 1885, Sarge buried the time circuit in a nearby cave and left a message to the team with instructions on how to find the device and go back to save him. Wurm was again able to send the team back in time to rescue Sarge, but decided to remain in the year 1955 in order to help president Ronald Tracy attempt to run for political office. 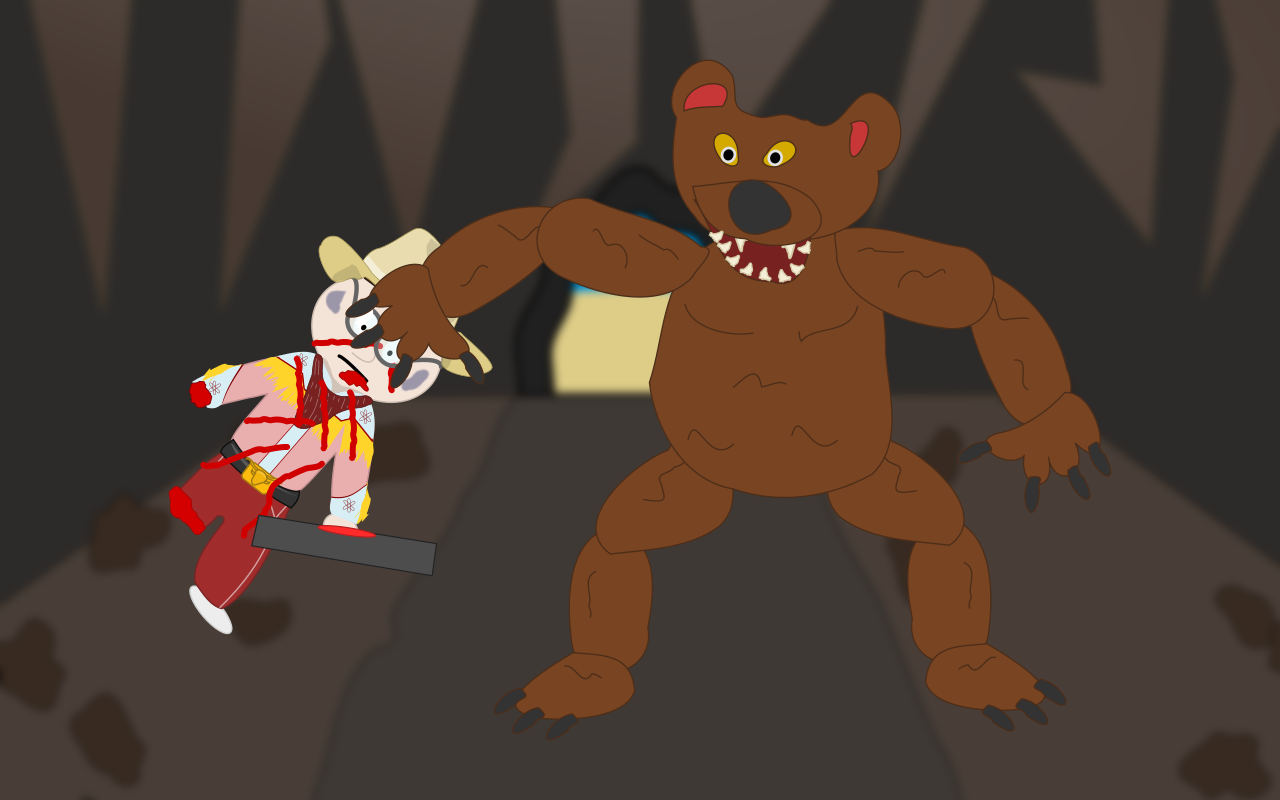 When the political campaign ended in failure, Wurm and The President returned to 1885 to assist the rest of the team with the rescue of Sarge. The President and Wurm returned to the cave where Sarge had left the original time circut, showing up just in time to resuce Sarge and the rest of the team from death at the hands of Clement Wadsworth and Abraham Tuggson. With the team saved, Wurm began repairs on the time circuit in order to finally send the entire time back to where they belonged in the year 2072. While making repairs, the cave was swarmed by a pack of bears, and Wurm was severely mauled and dismembered. Despite the severity of the attack, Wurm was still able to successfully repair the time circuit and return the team back to the year 2072, bringing the Deimos Incident to a successful conclusion.

The Deimos Incident left Wurm on the brink of death. United Earth medical personnel were ultimately able to save his life, but were required to amputate most of his physical body, leaving him as a one-eyed head mounted to a hovering platform that he was able to control using his brain. Unable to fulfill his duties as a United Earth Space Marine, Wurm was discharged from service shortly after the conclusion of the Deimos Incident.

Following his discharge from the military, Wurm joined the civilian cargo hauling corporation Galactic Freight, working his way up in the ranks. By the year 2080, Wurm had become captain of the freighter Pegasus, working the Lunar Run between Earth and the Moon. Wurm would captain this ship until it's destruction (and his death) in the year 2084.

On April 12, 2084, Wurm met his fate on the bridge of the Pegasus during a fierce battle with Frank Munson, a mercenary soldier working for the League of Independent States. After the deaths of Wurm and the rest of the bridge crew, Munson teleported off of the ship, but not before setting the ship to ram into the Vancouver Space Elevator, setting in motion a series of events which would later become known throughout United Earth as the Two Days of Darkness.

To date, Wurm has been featured as a character in four My Colony Universe game titles, Deimos, End of the Earth, High Noon and Death 3D. He also appears as a cameo in statue form in the game My Colony.